By decree, the government has started setting up a massive, centralised and biometric file of the French population. Because of a major risk of privacy invasion, GenerationLibre filed in November 2016 a complaint for abuse of power against this decree.

The appeal of GenerationLibre against the so-called “megafile” is still ongoing. Following the responses provided by the administration to the Council of State, GenerationLibre filed a new reply on Thursday, January 11th, 2018.

First argument: the biometric registration of some 66 million of French people is disproportionate compared to the announced objective of combating fraud. The surveillance of the entire population is put in place to fight a few dozen of potentially contentious cases only per year.

The gathering in one single file of all civil status and biometric data of French citizens offers a limitless scope to state surveillance. Its role is to protect public freedoms, not to contribute to their obsolescence.

Second argument: as of May 25th 2018, the date of entry into force of the General Data Protection Regulation (GDPR), “the decree will be in clear and indisputable violation of European Union law”, argue GenerationLibre’s lawyers, Mr. Nicolas GARDÈRES and Mr. Rubin SFADJ.

Indeed, the decree organises the processing of biometric data without the prior “explicit consent” of the main stakeholders (as outlined in article 9 of GDPR). In addition, data security measures seem inappropriate in view of the risk incurred in case of hacking or compromise of the file (as mentioned in article 32 of GDPR).

Consequently, GenerationLibre continues to demand the annulation by the State Council of Decree No. 2016-1460 of 28 October 2016 authorising the creation of the TES file. 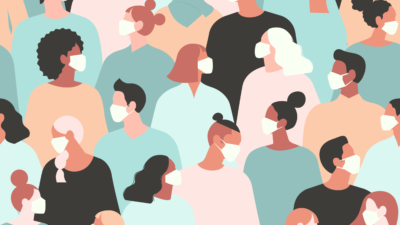 Covid-19: a cost-benefit analysis of lockdowns

An introduction to a “sustainable liberalism” 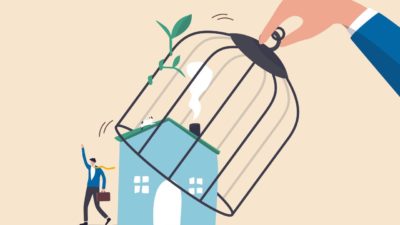 Mapping of confined freedoms during the Covid-19 crisis 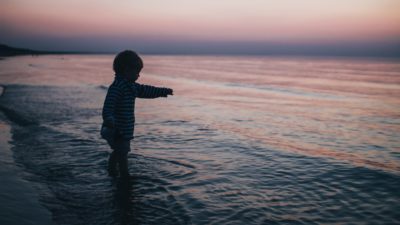 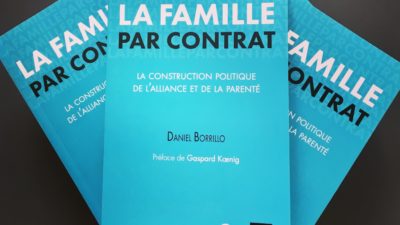