The case for "bottom-up subsidiarity"

The different decentralization waves in France didn’t result in greater autonomy for local authorities. Yet our report shows, as many studies have explored, that a greater autonomy can have benefits in terms of economic efficiency, can help to reconcile citizen with politics, and can even reduce territorial inequalities.

The French Constitution doesn’t need to be changed as it already affirms the decentralized organization of the French Republic. We suggest changing the logic of competence sharing, so far decided by the central state, by modifying article L.1111-8-1 of the “Code general des collectivités territoriales”. The central state would hence be bound to grant any competence to municipalities demanding it. Priority should be given to local authorities.

In order to decentralize effectively, we need to break up with the logic of top-down reforms and replace it with the principle of “bottom-up subsidiarity”.

The change is not revolutionary, but it would change the decentralization process from a top-down approach to a bottom-up one.

This reform would renew with a French tradition of respecting the diversity of its territories. It could also bring the decision-making process closer to citizens, hence provide an answer to the democratic challenges of today. 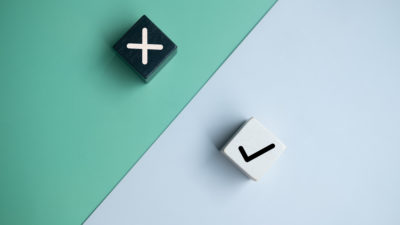 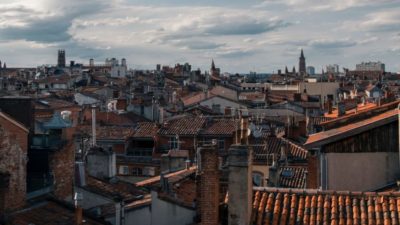