Breaking up the banking oligopoly

While many countries have begun to reshape financial regulation, the topic is almost non-existent in the French public debate. Despite the financial crisis, authorities and banks have managed to convince public opinion that a reform of the banking sector is not necessary. Yet ignoring this debate is dangerous.

The French banking oligopoly is dominated by four major financial groups (BNPP, SG, CA, BPCE) of which the total balance sheet represents three times the size of the French GDP. These banks have become giants whose anti-competitive practices are detrimental to the consumers and overall growth.

The rents of the banking oligopoly

Benefiting from an implicit state support, the banking oligopoly seats on two confortable rents. The first one is fueled by the implicit public guarantee that too-big-to-fail banks enjoy on their sources of financing. The second one, directly detrimental to the consumer, consists of over-pricing mechanisms for captive customers.

For a safer, more competitive and more European banking system.

The collusion between the banking sector and the authorities responsible for monitoring them is unhealthy and carries risks of conflicts of interest. The French banking oligopoly seems to have really ‘captured’ and absorbed the regulator.

In this report, GenerationLibre outlines several proposals to break up the rents of the banking oligopoly and clean up the sector. It is urgent to introduce more competition in the French banking sector to allow new players to emerge, to complete the project of a European banking union and to implement a real separation of banking activities. 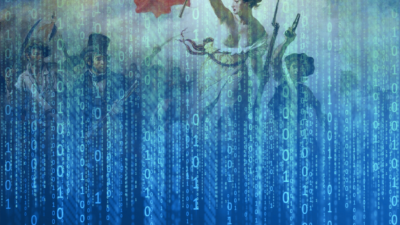 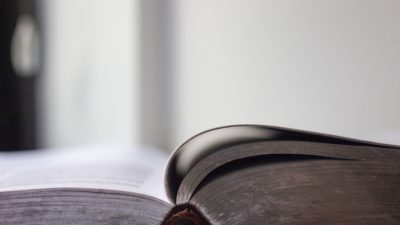 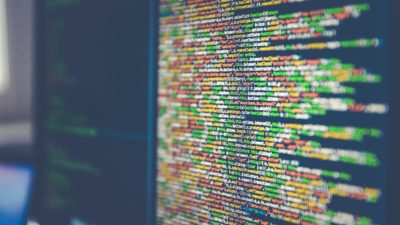 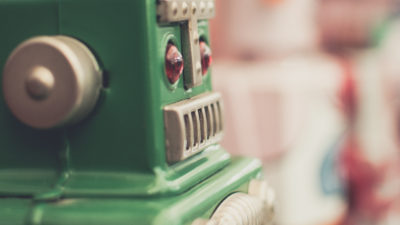 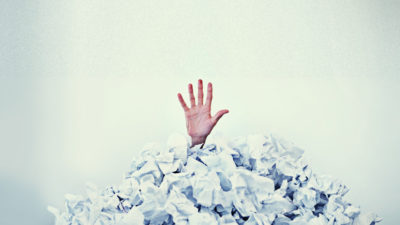