There seems to be a broad consensus around the progressive removal of fossil fuel subsidies. The measure has been advocated by the EU, the Kyoto protocol, the Agenda 21 as well as international organisations such as the IMF, the OECD, and the World Bank.

Yet there are many more proposals advocating to set up a carbon price and carbon tax. Before opting for the latter options, it seems to be more relevant to reduce, or even eliminate, the carbon subsidies.

Oscillating between $541 and $548 billion in 2013, according to calculations, these subsidies are a real obstacle to energy transition and efficiency. Some developed countries have already massively reduced it but not all of them, like France for example.

While the state intervenes on one side to fight against the threat of global warming ; on the other side it keeps susidizing fossil fuels.

The absurdity of the current policy setup lies in making the fight against climate change a national priority while continuing to subsidise GHG emissions in different forms.

Therefore we suggest a new policy of gradual limitation and recasting of fossil fuel subsidies, which would help to reduce greenhouse gas emissions while encouraging the development of renewable energies. This would enable a reorientation of the state support towards health, food and education policies in developing countries. 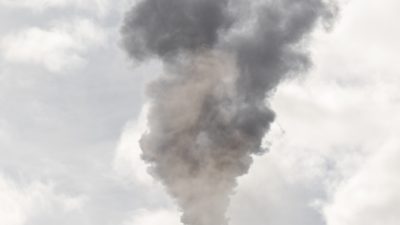