GenerationLibre advocates a market-based model to legalize cannabis in France in order to protect consumers and end the informal market.

The war against cannabis in France is clearly a sanitary and security failure. While repression fails to turn anyone away from its use, it does leave consumers in the grip of a criminal system. Conversely, legalizing cannabis allows to reduce crime, does not lead to a significant rise of consumption, and enables a good protection of the most vulnerable.

An overview of the various experiments carried out abroad (Uruguay, United States, Canada) shows the superiority of models based on a regulated cannabis market to dry up the black market.

We stand for the liberalisation of production, distribution and consumption of cannabis in France.

We campaign for a private-sector production through a licensing system subjected to regulation in order to ensure best compliance with health standards.

Distribution is allowed for all licence holders and also open to some former dealers to facilitate their economic transition.

Finally, as for tobacco, sales are prohibited to minors and consumption is restricted in certain places opened to the public. Advertising is regulated along the same lines as alcohol.

Tax revenues from cannabis legalisation will finance prevention and support programmes for vulnerable and addicted people.

Discover HERE volume I – Legalising cannabis: Legal and medical arguments in favour of a model change. (May 2018). 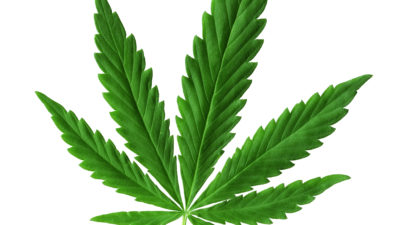 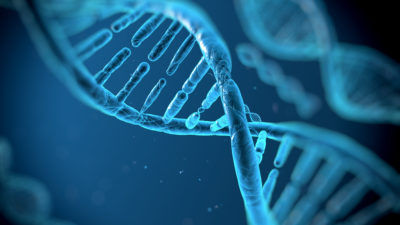 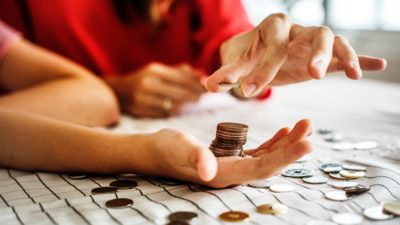 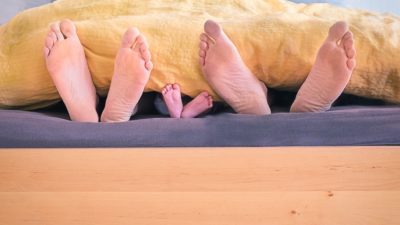 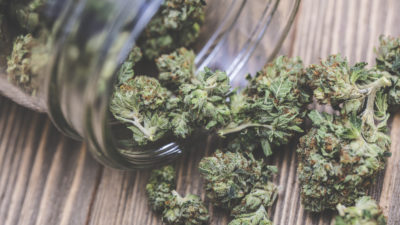