The European debate around the posted workers directive is taking place between those advocating a revision (Western Europe) and those in favour of the status quo (Central and Eastern Europe).

The status of posted workers was long disputed but an awkward political consensus has emerged against it during the French presidential campaign.

It is necessary to deconstruct certain fantasies around this issue. For example, the difference between the cost of a local worker and that of a posted one isn’t that significant. Also, posted workers bare little responsibility for the high French unemployment rate.

Reforming the status of posted workers to align their wages with those of local workers could only lead to their exclusion from the labour market and sideline their companies which are based in central and eastern European countries.

This form of labour mobility constitutes an effective example of indirect solidarity in Europe. A rigorous application of the existing rules is more necessary than a complete reform which could kill a driver of bottom-up intra-European solidarity. 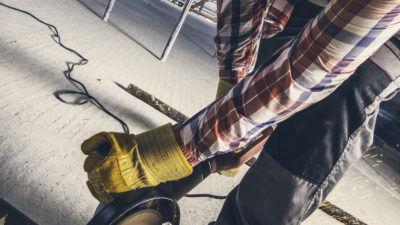 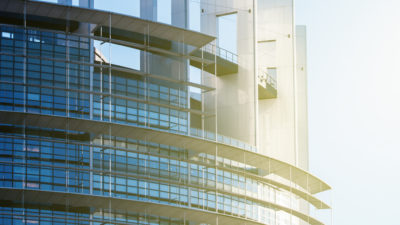